Abhay Mutalik Desai is a visionary farmer from the southern state of India, Karnataka. His profession is actually that of a chemical engineer, but his heart was beating for farming. This is his story:

“My father bought a 50 acre farm in1956 and started his farming career with chemical fertilizers. In those days chemical farming in India was new and the modern way of farming. The Agriculture department  gave  the chemical fertilizers for FREE, and so he became a pioneer grower of rice paddy with chemicals. It had a romantic beginning, and the first harvest brought 400 bags from 15 acres of land. This initial success made him an easy prey to the charm of chemical farming.

After 1974 things started to change drastically and taking an ugly turn:

Due to the ongoing deforestation, rainfalls decreased and  created severe water scarcity in summer. Higher use of chemical fertilizers resulted in degradation of soil, affecting soil health, flora and fauna. Crop productivity reduced even when more chemicals , labor and water were used and the romantic take off of chemical farming turned into a nightmare. The soil was dying and our existence was at stake. This bitter experience was an eye opener for us and we were forced to look for new solutions:

Chemicals were stopped, each and every organic waste on the farm was turned into manure, compost and mulch. To our surprise our desperate changes resulted in a big comeback of earthworms and they started to create the most beautiful soil we could imagine.

In 1999 Shree Vasant Paranjpe  introduced us to the methods of Homa farming and the nightmare my whole family was going through, finally stopped. His knowledge and guidance changed my vision of farming forever. I immediately implemented Homa Farming  on all the 50 acres of land.

Within one year,  all our land recovered and our soil was better than ever. Plants were healthy and strong with lower cost of production, less water and labor.

Our first crop of Vanilla beans had the highest content (2.9%) of Vanillin in India, in the year 2000, tested by the spice board of India. We had a good yield in paddy with minimum effort.

Since this time many farmers and agricultural scientists come to my farm and are amazed how easy farming operations  have become here and how crop health and abundance has improved.

I conclude, even if we may not be able to explain Homa Organic Farming fully from a scientific point of view right now , the results obtained speak for themselves . Many farmers in my farmers group have adopted Homa farming methods and can protect themselves now successfully from the environmental changes we all have to face and secure their crops. “ 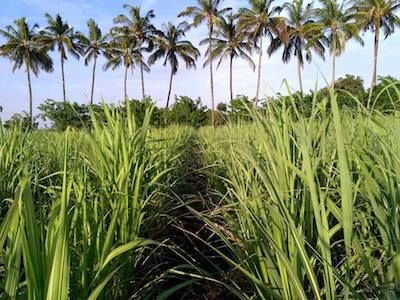 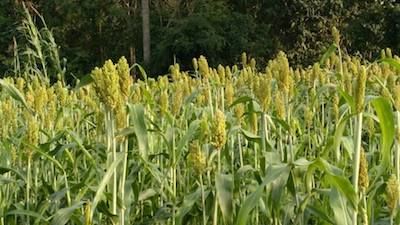 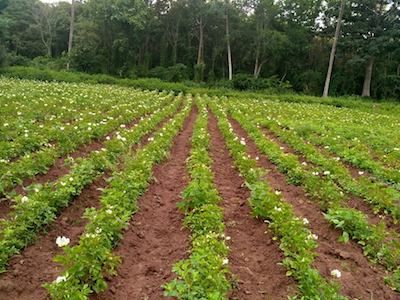 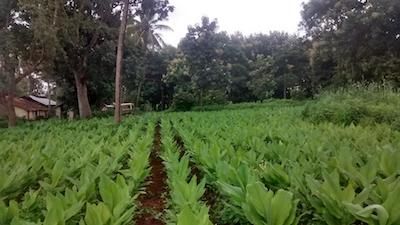 * Chief Promoter of Certified Organic farmers market “Venugram Organic Fresh” since 2016  we are supplying organic vegetables , fruits and other food products to more than 600  families weekly.